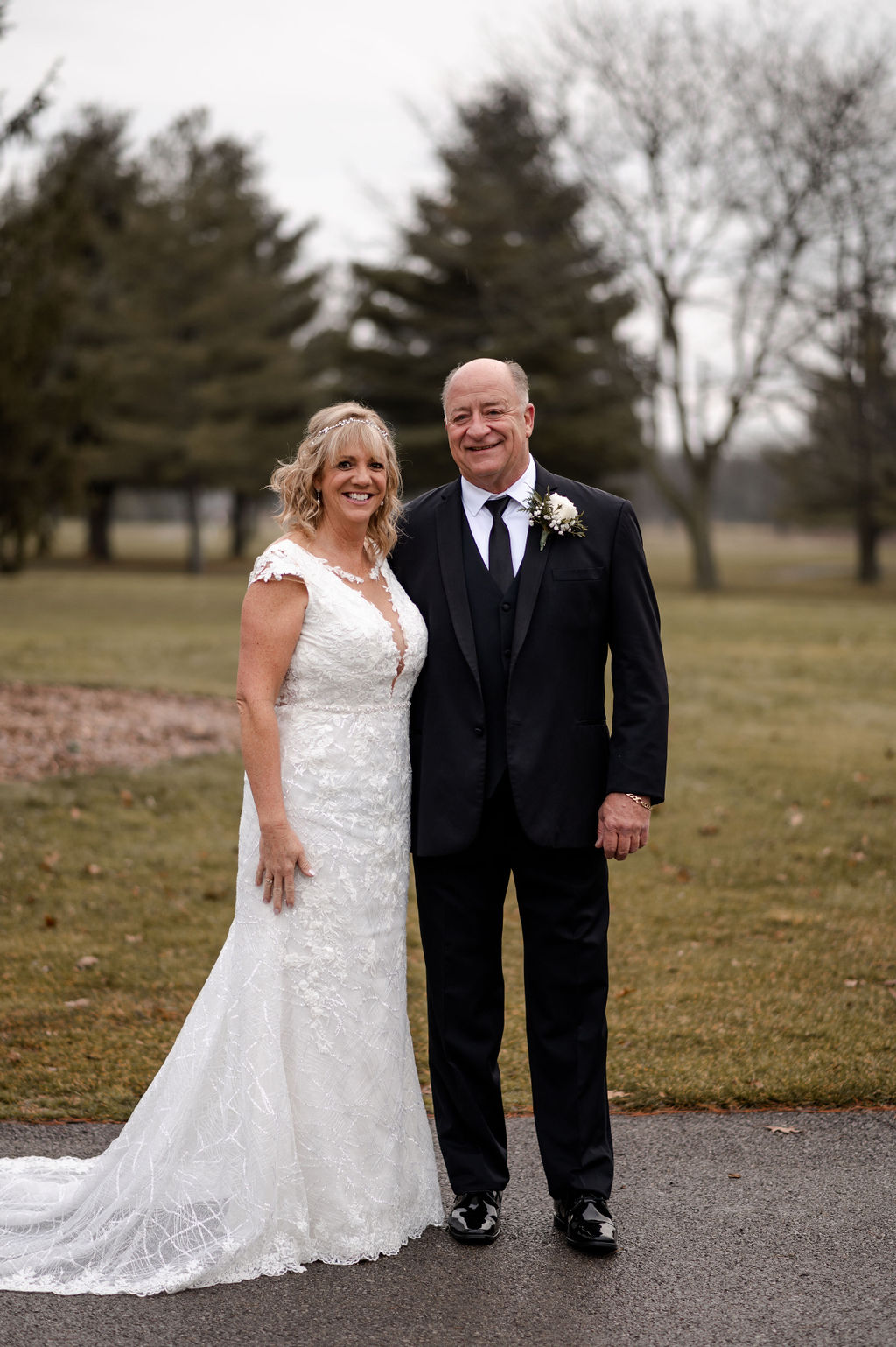 By Allie SanzenbacherJanuary 31, 2022No Comments

Greg and Jody Hart got married on New Year’s Eve. In planning their special event, they both had the idea that in lieu of gifts, they wanted all donations to go toward a charity.  Greg & Jody were introduced and invited to the VCAS fundraiser this past May by Anne & Don Pettit. They immediately knew this was a cause worth supporting.

Jody:  “I have been looking for an organization that I could become involved with both financially and personally. Once we attended the fundraiser and saw the veterans and their dogs and heard the heartwarming stories, our decision was made that night that VCAS was our charity of choice.”

Greg:  “to be able to give and support a second chance for a dog who is cared for by one of our veterans is something that is both emotionally and so satisfying of anyone’s support.”

Both Greg and Jody have been full time realtors for over 30 years and have worked extensively with many veterans.  They are very thankful to be able to work with veterans and truly get to know them personally and hear the stories of their service and sacrifice.

Greg and Jody are both dog lovers and now have two dogs of their own, a Doberman and a German shepherd, with their combined family. “Our wedding was the perfect opportunity to be able to give back to these men and women who have served our country. Everyone thought it was a wonderful cause and we received so many comments and compliments for supporting both veterans and dogs”

“We are so thankful to have found each other and VCAS and look forward to many more successful new relationships.”