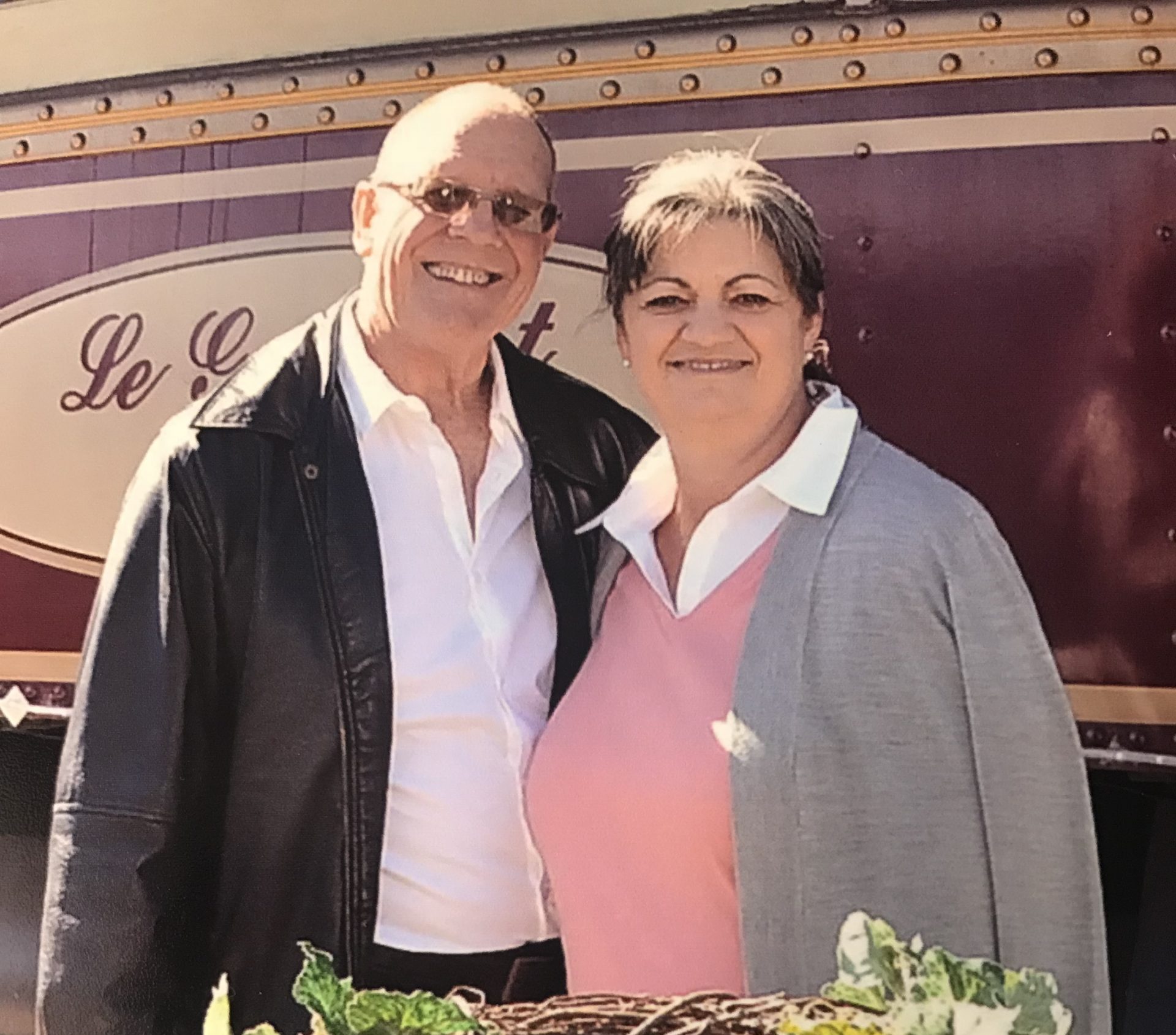 We want to say a big THANK YOU to Thomas Grimm for being a VCAS Champion! Thomas has been supporting the work of VCAS all the way from the other side of the country in the great state of Washington. Although far in distance, Thomas is close to the work of generosity. He believes that grace is powerful and moves each of us to make a difference in the lives of those around us, and we couldn’t agree more. Thomas is also an I’m With Abe Club Founding Member and has a heart for mental health awareness and support. Thank you, Thomas, for all you do to support veterans and dogs through the VCAS mission!

“My Father, himself a Navy man, enlisted with the thought of going to school after the war, which he did. When in school, he got his EEE degree in electrical engineering, in 1950. He promptly went to work for an unknown, at the time, very small company called Hewlitt and Packard.

It was his introduction to the “HP Way” that fit so well with my dad and HIS passion for giving back to those who are less fortunate, or have faced challenges similar with the work VCAS performs. After a long career with HP, and some very wise investing throughout his career, he became a millionaire several times over, and it is the culture I was raised in to give, and to give back. It’s SUCH a delight to help in even small ways with VCAS. I’ve spoken with Heather personally and believe she has the  balance and vision necessary to lead an organization like VCAS with dedication, passion, and compassion. My wife Veronica and I are thrilled to be part of the VCAS family!!“