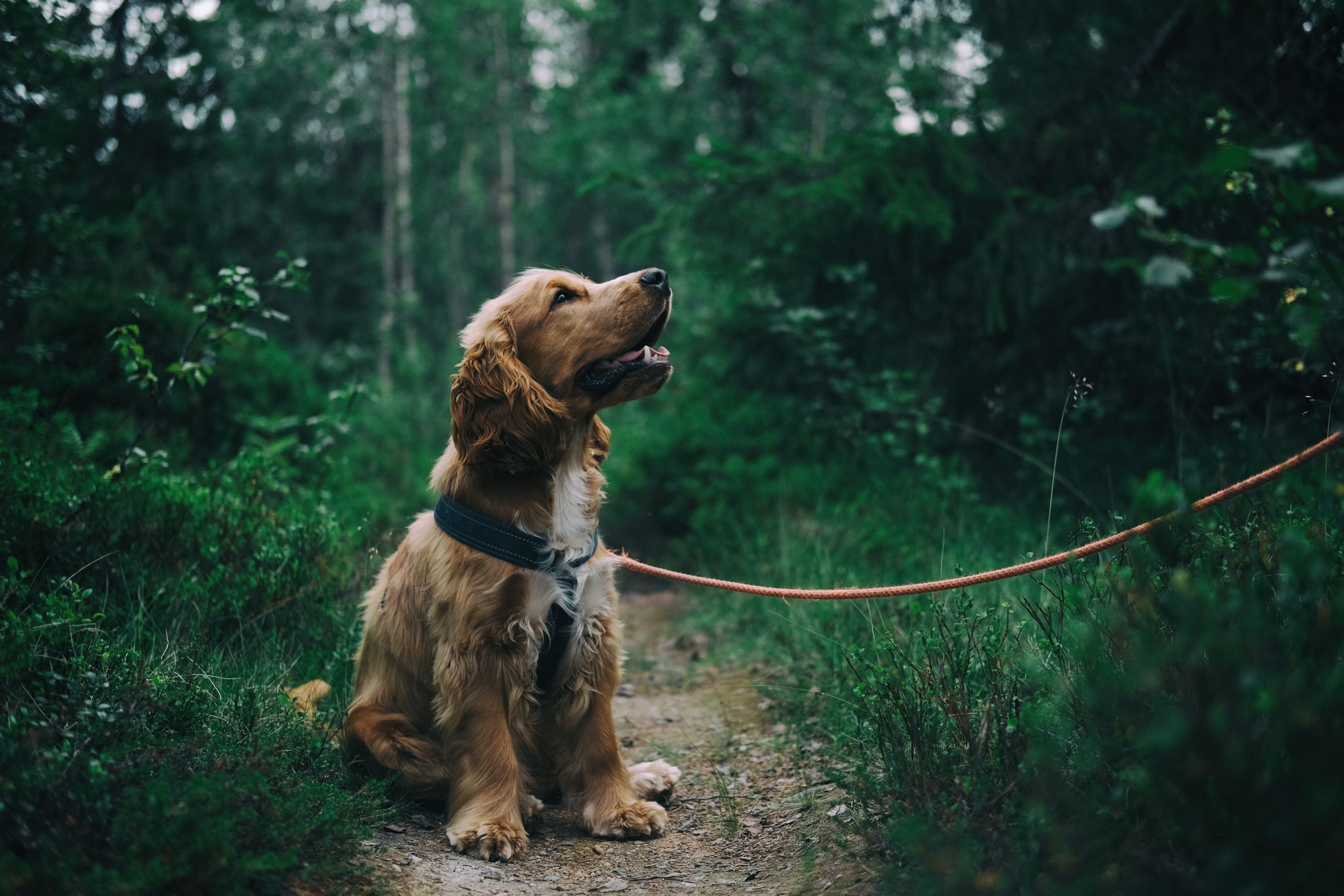 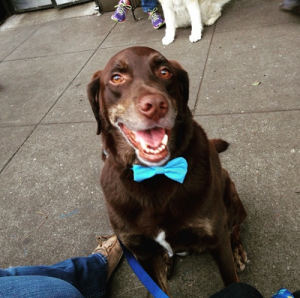 I always had dogs growing up. First it was a Dalmatian, named Jafar, that was there before I was even born. Then, when I was 5, we got a Shih Tzu, named Mikki. Because I was so young, I never had to worry about actually taking care of the dog. My mom would make one of my “chores” to do play with Mikki for 15 minutes, but that’s it. It was not until I got my current dog, a chocolate Lab named Lupe, when I was 14 years old, that I began to learn the responsibility in caring for a dog. Even so, it still took me another 3 years to get it right. Having a dog is an amazing experience. They become your friend, your family, your “fur kid”, etc., and all you want to do really is ensure they are also having this amazing experience. It took me some time to learn, but training is an essential contribution to the life your dog lives.

When I first got my dog, I was in high school, but my parents left all the responsibility up to me. I decided to take him to a group training class at Petsmart. He was so young and a Labrador (high energy!) that it was a hard for him to pay attention. I was too young to know how to handle that. I became embarrassed and stopped going to the classes. As a result, Lupe never learned basic training and ultimately became the poster pup as a “bad” dog. My parents barely allowed him inside the house after that. If I would have taken the time to train, that could have been avoided.

Two years later, I started volunteering at a local animal shelter and learned how to “clicker train”, which is using a clicker to reinforce positive behavior. I brought what I learned there back home and taught Lupe to do the most basic trick — sit!! I was overjoyed and thrilled and eventually taught him to give paw, stay, and come. Just from those basic commands, I could see a change in his attitude. He became more calm and focused (as much as a Lab can be). I started to bring him in at night time when the daily commotion in the house had died down. He started to become a family member. My family looked forward to seeing him every night and even started to voluntarily bring him in.

Because of this training, I developed a bond with Lupe based on respect (and maybe a few treats). He is like glue to me now, never leaving my side, even without a leash. He knows what I want before I even ask him for it and he listens to me when I do ask. He is in the house all the time now. My visitors enjoy his company and when we make trips to the public, he is a model patron. Training is a lot of work and takes persistent dedication, but it can make your life, your pup’s life, and the life you share together a much more enjoyable experience!