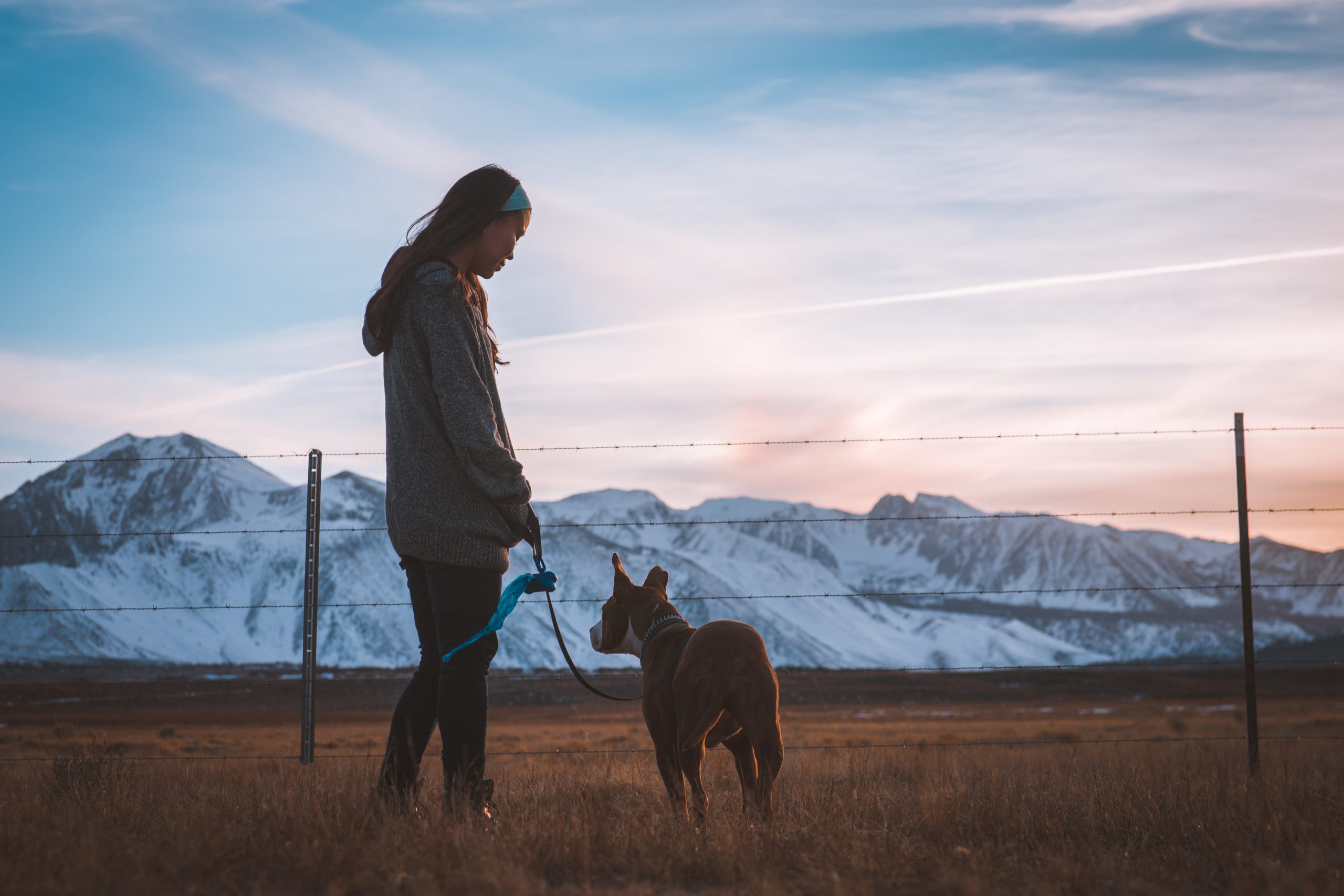 Hello and Happy April! Hopefully everyone is enjoying this wonderful spring weather. I know I have seen many more families with their dogs out and about.

This got me thinking about one of the missions of Veteran Companion Animal Services. If you visit our web page and click on the How It Works tab, scroll down to the paragraph titled Training/Activities and give that a read. It speaks of social interaction and mentions the AKC’s Good Citizen training. I can relate to the importance of these two things and while I’m not a veteran, may I share a personal experience?

Due to a job transfer we found ourselves living in Springfield, Va. Our sons at the time were 11 and 4. To help make the adjustment of the move more positive, we had promised the boys a dog once we got settled in. We found a yellow lab/retriever mix through a local rescue society. Her name was Sandy and she was about a year and a half old. She was a good match for a house with two boys…energy-wise and mischief-wise. She was house broken (thankfully!) and smart but definitely lacking in manners. She liked to jump on people and if she felt ignored she would let you know it through barking…a lot of barking. Walking her on a leash was quite a chore. She was in a hurry to get EVERYWHERE!! Simply put this dog wore me out and was too much for the boys to handle. I asked our vet what I could do about her behavior and he suggested a basic obedience course through our nearby rec center. I was skeptical but turns out it was the best thing we could have done. Truthfully, at that point I was considering returning her to the rescue group because she was really more than a handful.

Through the training she (and I) learned the basic commands that (with patience and practice) transformed her into a “Good Citizen” and a much loved, wonderful member of the family. We met fellow dog lovers and made friends in the classes…not always easy as transplants to a new area. She learned not to jump on folks and by becoming a pleasure to take for walks it was easier to meet the neighbors too.

The positive effects that the training program had for my family and for good ol Sandy has me reflecting on what an important part of the VCAS experience this is for the veteran and military families looking for the companionship and bond with a good dog. I feel Veteran Companion Services is unique in what it offers veterans and their families and the rescued dogs too!